how resolve and lions relate 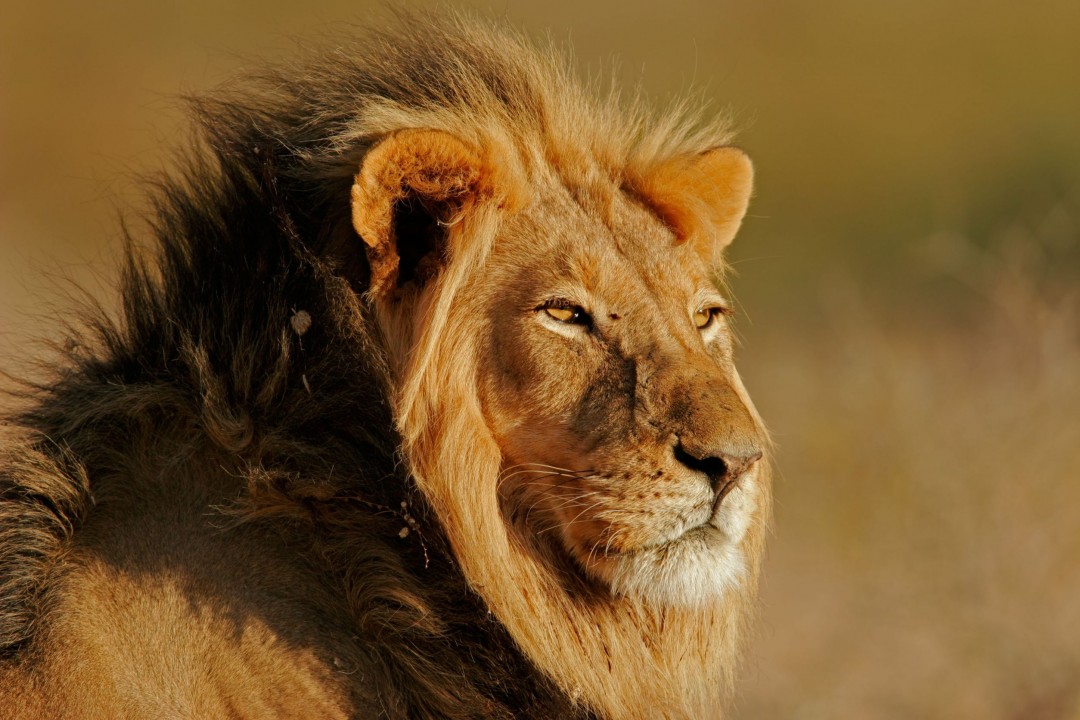 Resolve really is a strong word. One introduced in the Biblical sense to me this past year during a Beth Moore study on Daniel. Never before had I dissected the stories in the book of Daniel in such detail. I realized I want to have resolve. And, for my children to have resolve.

Resolve is defined as firmness or purpose of intent; determination. (http://dictionary.reference.com/browse/resolve)

If you haven’t had time lately, please go read the book of Daniel and ask God to open your heart to hear His voice. Trust me, it will be much more than an exciting Bible story where the lions’ mouths were closed and a young man was saved.

Yes, that story is a great one, but the resolve of the young men throughout the book really speaks to what is needed in this world. For me. And, yes, resonated as to what I want for my kids.

I knew what I thought resolve meant, but I really wanted to think through what it meant for Daniel and his three famous friends. So, here is what I thought, resolve must have meant. A determination to be holy and blameless. Undefiled in a corrupt generation.

“But Daniel resolved not to defile himself with the royal food and wine.” ~ Daniel 1:8

Throughout the book of Daniel, time and time again, Daniel did things God’s way. With a determination not seen often in today’s society. Even to the point of what he would eat and drink. Can you imagine being a young man who was moved into the king’s castle and allowed the chance to eat whatever you wanted from his table? And, better yet, at such a young age, choosing not to because of your beliefs?

And, because of Daniel’s obedience the Bible says that God caused the official in the king’s palace to show them favor (verse 9). And, to Daniel and his friends, God gave knowledge and understanding of all kinds of literature and learning (verse 17).

“Now God had caused the official to show favor and compassion to Daniel,” ~ Daniel 1:9

“To these four young men God gave knowledge and understanding of all kinds of literature and learning. And Daniel could understand visions and dreams of all kinds.” verse 17

Even better, when Daniel was ordered to be thrown into the den of lions, the king nor his men could really find any true fault of Daniel. Only fault in the eyes of his royal decree, not fault in God’s eyes.

The king was distraught over this and told Daniel “May your God, whom you serve continually, rescue you.” Daniel 6:16.

Don’t you love that! One who did not serve the same God recognized Daniel’s resolve. ‘The God whom you serve continually’. Isn’t that how we all should be known? By whom we serve?

And, the mouths of the lions were shut by angels of the Lord on behalf of the one who served Him continually. Who resolved not to defile himself. Who honored God every day. So much that even unbelievers could see.

If that doesn’t convince me to add this strong word to my everyday prayers, I don’t know what will. I plan to ask Him to give me resolve as a mother. I hope this resolve leads me to be determined to make choices that are right for my family. Not necessarily popular. To be intentional in my planning. Unfortunately, my plans are often “fly by the seat of my pants and hope for the best”. That is where the enemy gets us. When we aren’t resolved to put first things first. We should be more focused on our job as teacher and protector of our children from a heavenly standpoint than to be concerned with being the pleaser and performer of their every whim. Yes, I need resolve to be a Godly mother.

I also plan to pray it for my children. For them to have resolve at an early age. The determination to do what is right in His eyes. And, not to worry about what that may look like to others. To choose early on their decision to be completely His. Not the world’s. With a focus and determination to live for Him every single day. No, I don’t think this is possible in this crazy world without all of us as parents on our knees every single day asking Him to provide it. Resolve. Yes, I want my kids to have resolve.

Read on in Daniel and enjoy the stories of the lion’s den and the fiery furnace from the eyes of an adult. Remember, the verses we read earlier where God showed them favor. Yes, there is nothing I want more for my children than His favor, friends. How about you?

I also love that He gave these young men knowledge and understanding of all kinds of literature and learning. I want that, too for my boys. I actually pray for these things sometimes too much. Maybe, just maybe, I should be praying for that resolve first and get my prayer life in order. Perhaps, gaining resolve in His kingdom really does bring greater blessings such as these. Based on the stories of Daniel, I would think so. Being determined to live for Him doesn’t promise a life of perfection on this earth necessarily, but it does bring perfection in His sight. Which truly is all that matters.

With many of us anxiously anticipating the start of a new school year. And, maybe others of us thinking about the evil that seems to be overshadowing the good in our great country. Let’s do it. Let’s pray to have resolve. Let’s pray for our children and our grandchildren to have resolve. Let’s ask Him for hearts fully equipped to live for Him. Every day. In every circumstance.

Even when the temptations of this world can seem so big. He is bigger. And, He longs to give us the good things we need to be more completely His.

growing in faith amidst crazy shenanigans 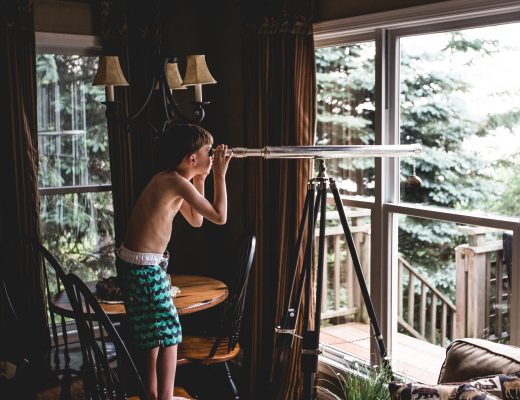 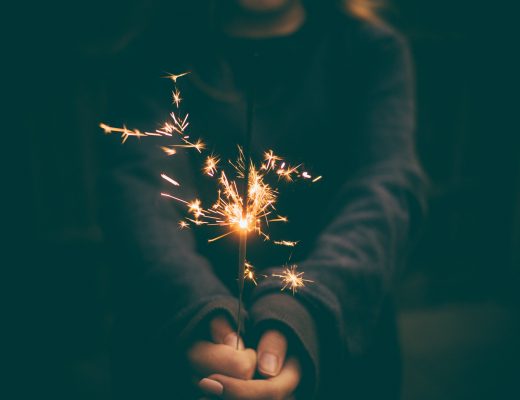 how blessed are we as the fourth of July approaches to be free to share the good news!