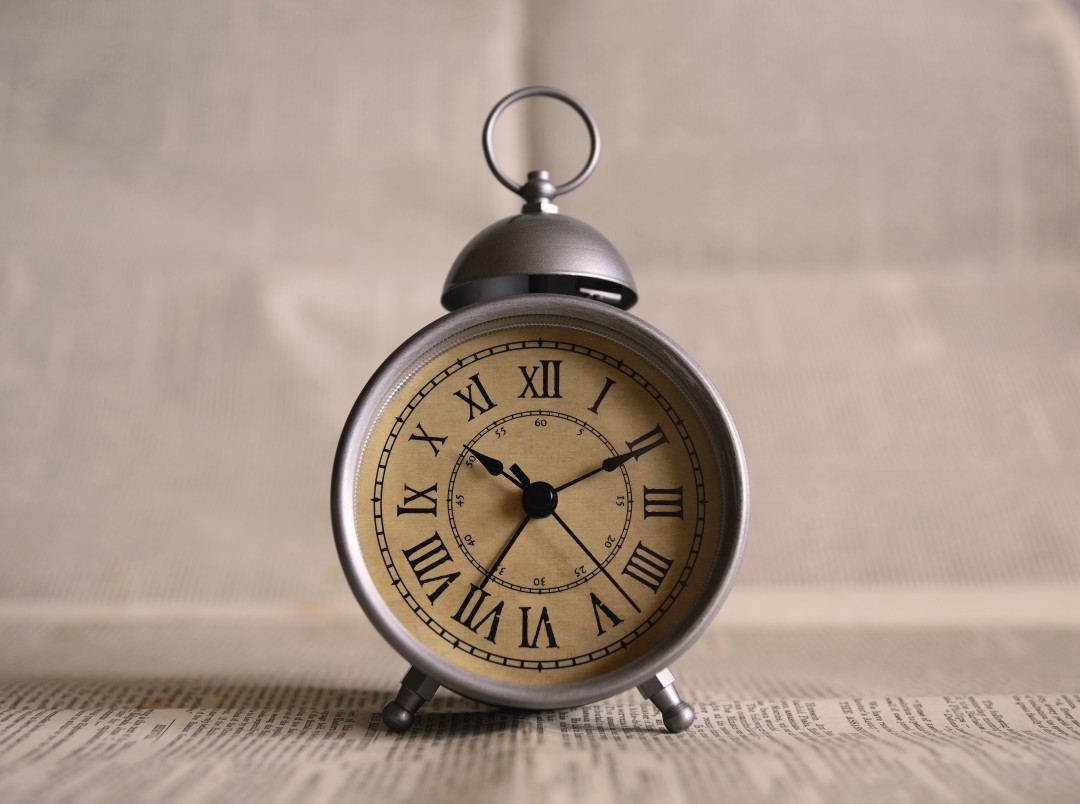 Three of us were all in the car together. As the discussion ensued, one of the boys seemed to be emphatic as to what he wanted. Over and over again he voiced his opinion (isn’t that what begins to happen as they venture from childhood over into manhood?). I could tell, he really wasn’t thinking through what he was saying, nor how it was impacting his father. Yet, I knew. I could look in my husband’s eyes and see the defeat. In just a few moments, what had begun as a fun night together spiraled downward into one of complete frustration. I was left just sitting there. Not really knowing what to say. I could clearly see both sides of the argument.

You see their dad and I had decided some time back that some of the best lessons are ones the boys learn on their own. Without the two of us jumping in and solving every problem for them. Without supplying the needs sometimes it might take to get something accomplished, be it money or anything else. We understand now, better than we ever did in our young adult years, what working for something really means. And, no, this son, he isn’t quite there yet.

He can’t understand that when you work to accomplish something or buy something of your own that you really appreciate it more. It’s true, isn’t it? When you are sacrificing for something, it means more to you.

If every time he wanted the next best thing we bought it (which I confess, we have way too often), he would never understand about waiting. About really wanting something so much you are willing to sacrifice to have it. And, yes, that the best things in life take time. They typically aren’t the hurried choices or decisions, but rather the ones that have been accompanied by hard work, prayer and yes, sometimes impatience and frustration along the way.

Sometimes our parenting decisions are right on target but lead to loud, unappreciated conversations that neither of the boys can grasp quite yet. As was this one.

When he hopped out of the car without a word or an ‘I’m sorry,’ all I could think was that he just didn’t understand. And, with good reason. I am constantly having to remind myself that at fourteen or eleven or any young age you really just haven’t had quite enough life lessons or experiences to bring you to the same understanding you are at forty-something. I said as much to my husband. Not to make excuses, but rather to really try to accept our son  where he really is in life without being too judgmental. Instead, seeing him as Jesus sees him.

Deep in my heart, I contemplated texting him. Telling him how much his words had hurt his dad. Asking him if being right about this was really worth the hurt his dad was feeling. But, I waited. I kept hoping he would text us. He didn’t.

Throughout what should have been a nice date night for us, I prayed that God would reveal to his heart what really mattered in times of disagreements with those you love. Not the ‘being right’ so much as the ‘leaving things right’.

Appreciation is a hard lesson taught when our children seem to have more than they will ever need, isn’t it?

I must say as much as I agonized over sending the text prompting an apology, I am really grateful I didn’t.

Is a ‘recommended’ apology or ‘forced’ one really an apology?

How many times have I said, “You will say you are sorry” to both of my boys? Countless.

How many times have I stopped to pray about how to handle the boys in a way that God would be most glorified by their decisions, rather than worrying more about how it all made me feel? Sadly, not nearly enough.

Once we saw him again, he did just that. He apologized. With remorse. And, sincerity. Which is so much more God-honoring and Spirit-led than any forced apology that he could be guilted into by his mother.

One day last week I read a very convicting passage concerning praying for others that really has spoken to my heart in many ways.

“We are more willing to rely on our ability to scold, nag, convince, persuade, convict, preach or modify behavior as it all depends on us. I get in God’s way by such soulish tactics. God is in control! He has a plan! He is smart and loving! He does not need me to help Him by playing Holy Spirit. Allow the One who has all knowledge to work His will in His way and in His time in answer to your prayers. The One who redeemed and freed us will do the same for those we love.” ~ Sylvia Gunter, “For the Family”

Isn’t this so true? Can’t we take helicopter parenting to so many levels when we try to force and encourage and manipulate and plan? More often, would it not be better to allow His Spirit the opportunity to do His will? Especially, for those of us with older children.

Of course, there is always a time and a place for correction at every age. (Yes, I confess, you can bet had the Spirit not worked on my child’s heart that night, I was ready to helicopter in with my own speech!) And, yes, when your little ones are little you need to ‘helicopter’ to a certain degree to train them. One simple way that comes to mind is the reminder (which I still do at times after all these years!) to say please and thank you and yes ma’am and no ma’am.

The apology that came from my son that night and his contrite heart meant so much more without a text from me pushing it along. I could honestly look my husband in the eye and say that no, I had not sent him a text, that rather the apology came straight from his heart. Driven by thankfully, a much bigger need to be right with his Heavenly Father that led to a beautiful reconciliation with his earthly Father.

Trust me. Sticking to our guns on certain things has not been easy or fun; however, we are really enjoying watching God work – through our victories and defeats in this parenting journey.

We still have so much to learn!

For now, I will keep praying. I will choose to remember who loves my children more than I do. I will trust Him to work all things out for their good. And, yes, as hard as it is, I will wait on Him, allowing Him to have time to work in their lives and hearts.

It really is a choice.

If we want our children to grow and learn and deepen their relationship with the Father, we have to let go at times and just let the two of them work it out. Father to son or Father to daughter. As they are working it all out, we parents need to be praying. I am convinced, that is a winning combination!

And, yes, those times are often the most beautiful pictures of God’s faithfulness and love for all of us.

He is able. He is faithful. He is all that we all need. And, then some.

Lord, what do you want for my children?

Guide me by Your Spirit as I pray for them according to Your will. I release them to You so that You can accomplish Your will for their lives. I will not try to live my life over through them. Keep me from binding them by my needs, wants and ambitions for them. Get me out of Your way, so that You can work the life of Christ in them and give them Your best. Give me the grace to wait on You, for Your timing is perfect. 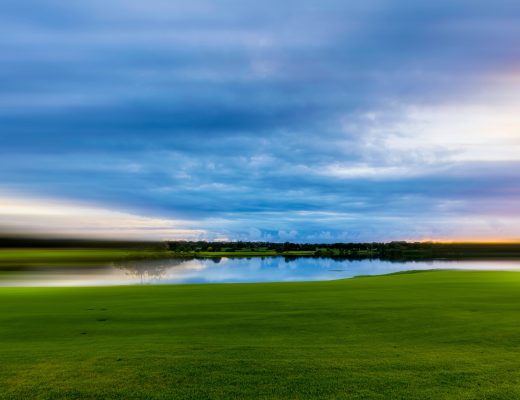 because we all want peace

because even the little things matter 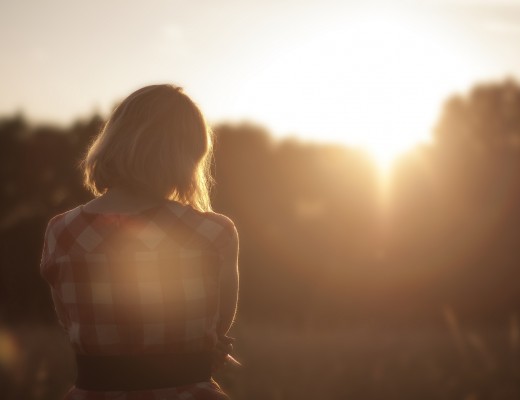 when we all need someone just to get us to Jesus