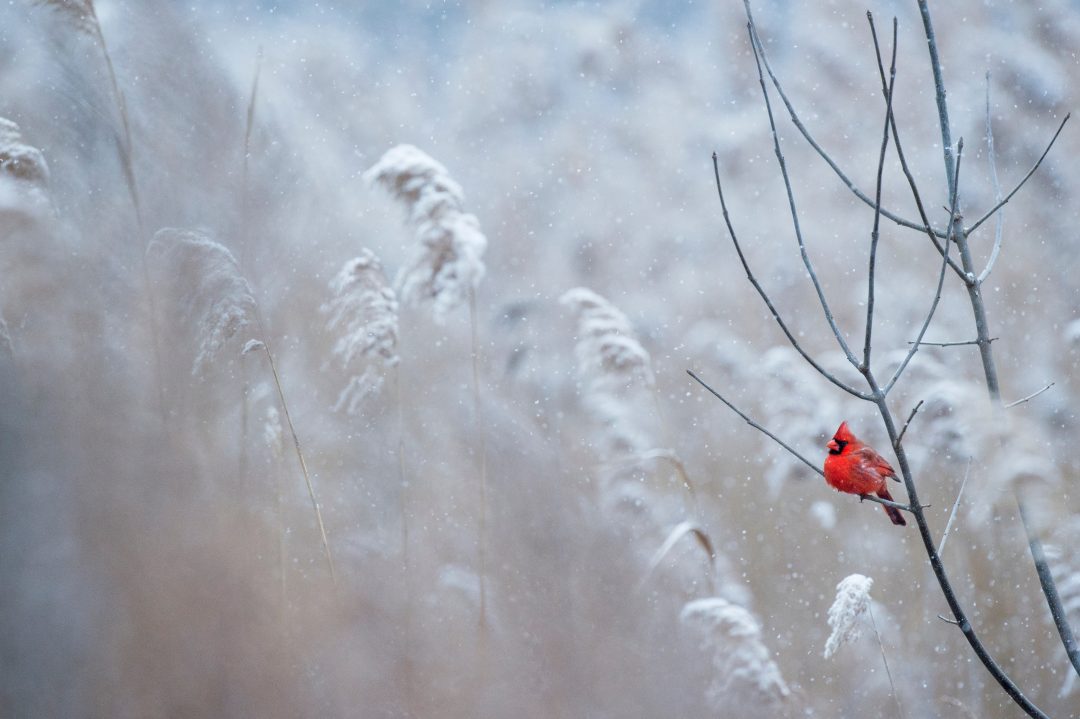 We walked and talked and prayed as we walked. Three of us together.

Praying over our school as we circled it seven times. Asking God to really be present there.

Not only ‘in’ the school, but more importantly, in the lives of each child there and each family represented.

As we continued walking somehow our conversation turned to being able to see the supernatural presence of God in our everyday lives. I shared with these precious friends how often times He uses nature to speak to my heart.

I used a red bird as one such example.

One of the sweet friends said that she wished she could learn to look for God in the here and now, confessing that she did not notice Him as much as she would like. So we immediately prayed, asking Him for just that as we walked. We asked God to show up and show out so she could not deny His Presence. Yes, that she would have eyes to see Him.

And, as we prayed, He did just that.

As we rounded the corner, a beautiful red bird landed in the shrub we were passing by. It was one of the most beautiful, immediate answers to prayer I have ever experienced. In the simplest, most natural of forms.

That  evening, this same friend and I were planning to attend a Christian concert. We had talked in carpool one afternoon and both ended up with tickets. She was taking her daughter and friends as a birthday surprise and my husband had purchased tickets last-minute for our family of four. She was sitting downstairs. I was in the balcony.

As my family and I came in late and found our seats, a singer we had never heard of was performing. Opening for the lead act. He finished a song and then began to tell a story.

He told of sitting in his studio wanting to write a lullaby for his wife and small children. He shared that he simply wanted to affirm to them that even though he traveled often, he would always be there for them. As he thought over the song and title, he shared that he looked out on the snow-covered ground and saw a red bird.

Yes, a red bird. This was the name for his lullaby.

He then told of how he searched Google to learn more about red birds. This is what he shared.

Red birds are protective of their mates.

Red birds do not migrate.

Red birds are song birds, singing over their territory.

As he was sharing this, the tears began pouring down my face. My phone vibrated as my friend downstairs sent a text to share how she felt much like me.

Overwhelmed by God’s precious gift to both of us.

Since this night, needless to say, she and I have encountered many other red birds.

One Sunday’s encounter really stood out. I had actually gone forward in church. I was feeling defeated at times and a bit crushed by the weight of the world. I simply asked for prayers that I would find more of Jesus.

I left church trusting that God would do just that.

Later that day, as my boys were studying, they both noticed another little miracle. Both had heard the red bird story after the concert and I had shared with them how God had displayed His glory through the red bird in the bush and the beautiful song. So, you can imagine how surprised they were as they noticed our back yard filled with red birds!

They both called out to me at almost the same time. I think we counted twenty or more red birds. Males and females. They flew from place to place and landed in front of the window we sat by.

None of us could believe how many there were at one time. We watched them for what seemed like hours. All three of us crouched in my bedroom floor watching out the window. I had a chance while sitting there to share with my boys my confession from church earlier that day and what I had asked of God. For more of Him. And, there we were watching more red birds than we had ever seen!

Now, don’t get me wrong, I am not saying that God necessarily shows up as a red bird and I am not saying he doesn’t. What I am saying is that He knew that by me seeing them, I would recognize His beautiful hand in this crazy, miraculous moment. There were more red birds than I could have dared to imagine! I am reminded that His word says He can do immeasurably more than we can ask or imagine. And, this was a time I could visually see just that! What a blessing.

This winter, yet another red bird story came to pass.

Early one Saturday morning I woke up very unsettled. Praying my way into the day and asking God to really grant peace and understanding. Wisdom for the things we faced and pure hearts so others could see Him. I even prayed for favor for one of the boys in a hard situation. I cried and prayed, and even told him how neat it would be if He would reveal himself through a red bird. Just to remind me that He was, as always, providing for the birds of the air so I had no need to worry. But, in that moment, there was no red bird.

I soon pulled it together and started about the day. Running a little behind since others were sleeping, I waited until they woke up to make my usual protein shake. As I turned and placed the cup on the blender, my heart jumped as a beautiful red bird landed and sat content on my window sill. Drinking water from an old iron bird feeder that most often goes unnoticed.

You see, I believe that He knew what my heart would need that day and slowed things down a bit so I would be standing in that very place for that very moment.

I also believe that His love for each of us is just that great and His Presence can be just that powerful.

I hope today if you don’t have a red bird story you will soon.

After sharing these stories with another precious friend, I soon received a text that her yard was full of red birds! We both laughed out loud, thinking how precious God’s timing is!

You see, I believe God is always near, just waiting for us to notice.

And, for us to ask for His supernatural Presence in our sometimes blatantly common, natural circumstances.

Not long ago someone said to me, “Why do we pray for God to be with us? He is always with us.” Since hearing this, I have actually been changing my prayers. Instead, I am asking for each of us to be more aware of His precious Presence.

I am praying you see your own version of my red bird today.

It could be anything, but I hope that God will display His Presence to you in a way that you can not miss Him.

And, in turn, you will feel His great love for you.

And, I have faith that He will! 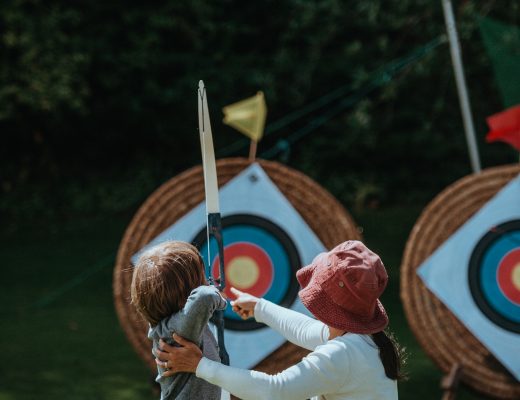 a few things worth sharing with our kids 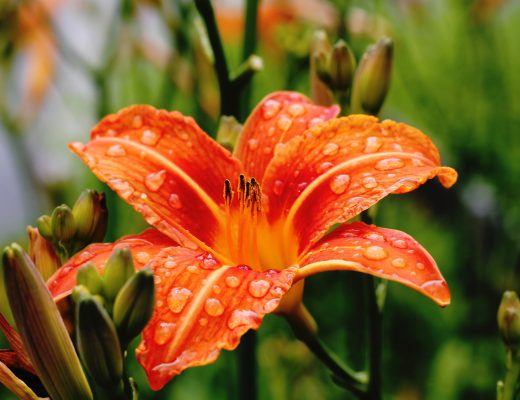 seeking HIM first this summer 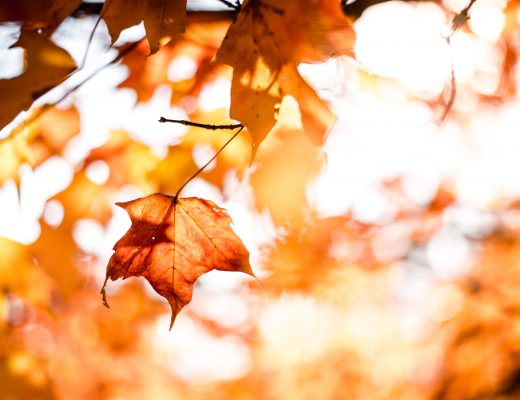 a simple yet soul satisfying Thanksgiving