what if she had said no? 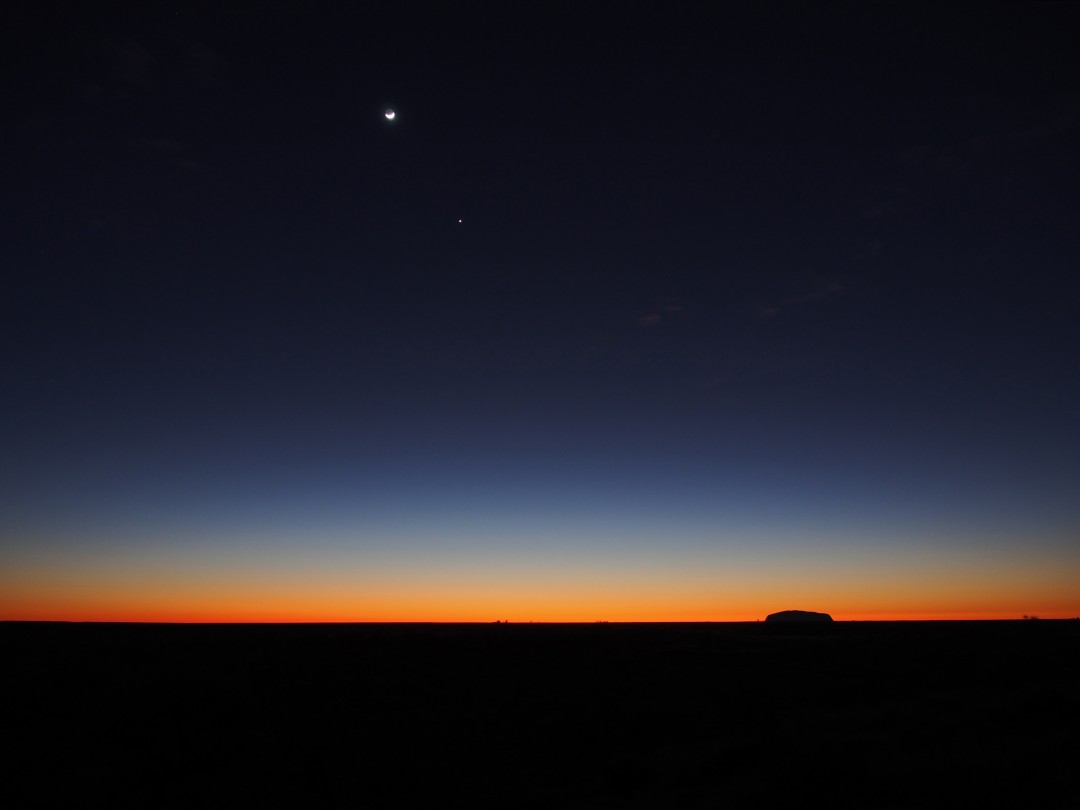 I keep going over it again and again. What if she had said no?

And, really, why would she say yes? But, how could she not.

When the angel spoke to Mary her life changed forever.

She was  young and completely inexperienced in so many ways. She had been promised to a man and was to be married. And, then, the unthinkable happened. Something so out of the ordinary and unheard of that no one would believe it.

How could she tell her fiance’ and all of her small town what had happened?

How could they ever believe that God himself had sent His Spirit upon her and she was carrying the Savior for all the world?

How would anyone ever believe that story?

The angel answered, “The Holy Spirit will come on you, and the power of the Most High will overshadow you. So the holy one to be born will be called the Son of God. Even Elizabeth your relative is going to have a child in her old age, and she who was said to be unable to conceive is in her sixth month. For no word from God will ever fail.”

‘For no word from God will ever fail.’ Amen.

Her response really touches me to my core.

When I really slow down and search and read the ‘may it be with me as you have said,’ all I can think  of are the hidden things that would be wrapped up in her thoughts and heart as she said yes.

I am certain we all have been reminded at some point of the risk she was taking to answer yes in such a bold manner.

Perhaps she  would lose her family. And, yes, Joseph.

Maybe some would call her a liar and laugh at her story.

And, how would she provide for herself and a baby if all of these things actually came to pass?

I can only imagine how her mind must have reeled when receiving this news. And, yes, how often do our minds reel with the least little thought of inconvenience? My day-to-day inconveniences can’t begin to compare with what her sweet spirit faced. But, when an angel approaches you with the words you are highly favored and God is with you, I think you would have to be ready for something grand!

I wonder if she was silently praying? Asking Him to give her the strength and courage and resolve to do whatever he wanted. Maybe she was confessing her sins and asking for forgiveness? I have never been approached by a heavenly angel, but I am sure it must have a beautiful although petrifying moment.

I think it is safe to say that Mary was afraid and worried and anxious. However, it is even safer to say that the One who chose Mary knew all of this.

“Mary was greatly troubled at his words and wondered what kind of greeting this might be. But the angel said to her, “Do not be afraid, Mary; you have found favor with God.” Luke 1:29,30

And, yes, even more so He knew she would be faithful to His call. ‘You have found favor with God.’ Oh that this could be so for us all!

I can only imagine God’s watchful eye over Mary’s life as he sought out the perfect young woman to give birth to the King of Kings. I am sure he searched her heart over and over again to ensure that He could trust her with His One and Only Son. Don’t you think that His desire was that everything be just perfect leading up to the most precious gift of Emmanuel, God with us?

God’s plan came to be in just this very moment with one humble, young woman’s agreement to be His servant. One simple act of surrender changed my world and your world and the whole world forever.

Praising God today for this brave, young woman who chose to trust God despite her feelings. Amazed by His presence and power that reigned victorious in that very moment that must have been for her, filled with overwhelming fear. Awed by her courage to say, yes, no matter the cost.

The story of Mary trusting His great plan for her life amidst a list of ‘what ifs’ should bring us courage and hope as we face the uncertainties surrounding our world today. Her story is a testimony as to how God can use a surrendered life to bring Him much glory by trusting His plans. Her answer should remind us that yes, the best choice in life is to be His surrendered servant. Always. 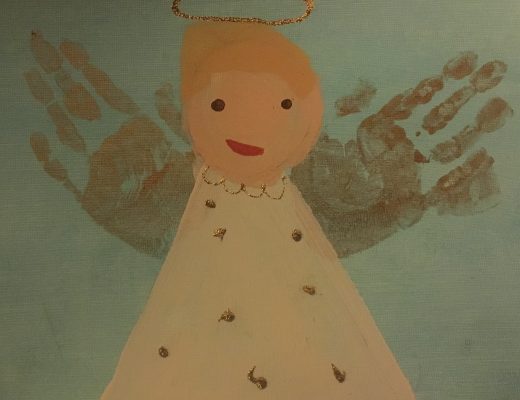 for everyone looking for simple in this season 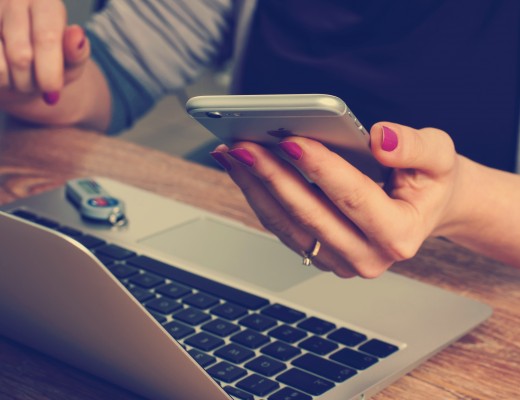 when you really want to fret and get all worked up 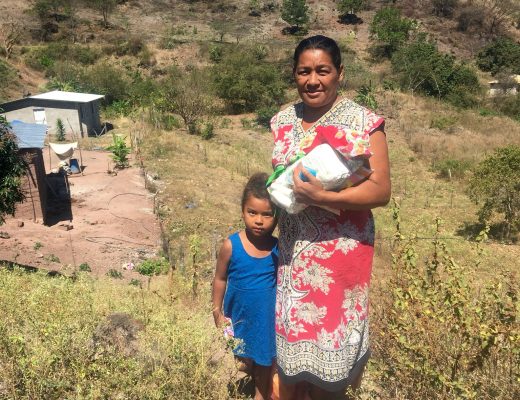 on a hill far away